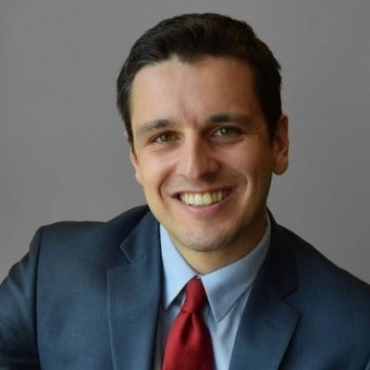 Eddie has worked at WTCI since 2007. He has served in various leadership roles, including chief operating officer. His passion for international business and affairs, coupled with a desire to develop the next generation of global leaders, has contributed to the success of many of WTCI’s professional development programs.

Prior to WTCI, Eddie worked with TESSCO Technologies Inc., a leading global supplier of wireless communications products. He also played a central role in the development of Gems of the Earth, a nonprofit organization that promotes social and economic development in the rural communities of Brazil, making modern technology accessible to all who seek it.

Eddie and his family migrated to the United State from Brazil when he was 11. He is an advocate for human rights issues and serves as vice chair of the Board of Directors of the Lutheran Immigration & Refugee Services.

Eddie earned his bachelor’s degree in international business from Towson University and master’s degree in business administration from Georgetown University. He has also studied culinary arts at Académie de Cuisine.